5 Signs of an Electrical Problem in the Home 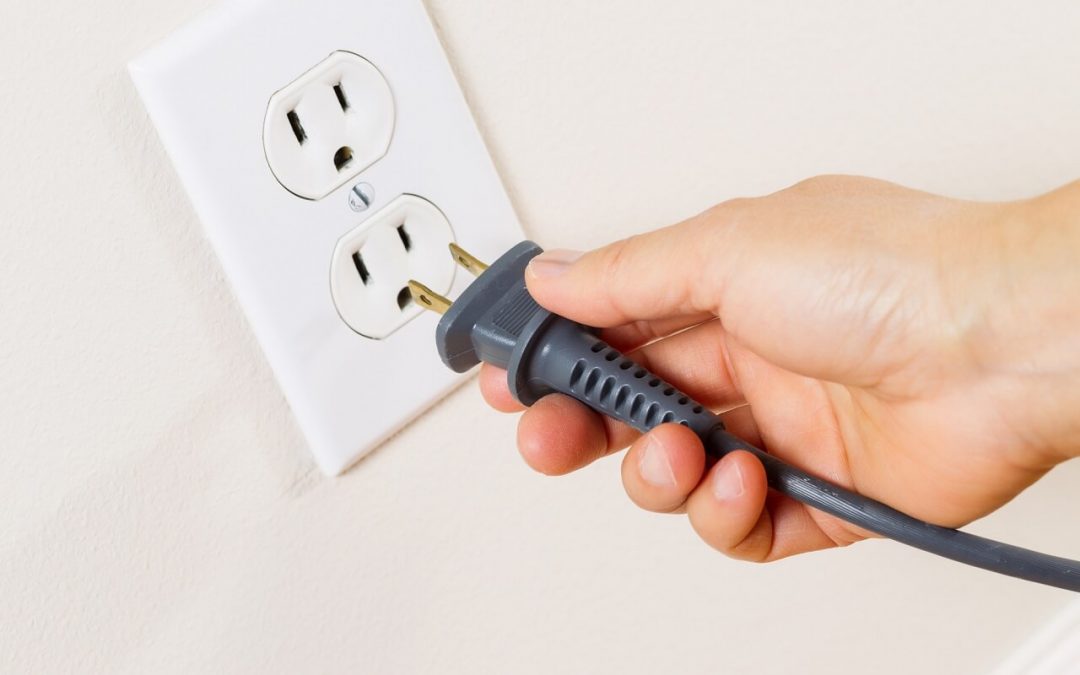 To keep your home safe, take care of electrical concerns immediately. Electrical issues are safety hazards and can lead to injury or fire. Call a professional if you notice any of these signs of an electrical problem in your home.

Power Surges are Signs of an Electrical Problem

Electrical surges typically last only microseconds. However, they take a toll on your home’s electrical components if they happen frequently. Bad wiring often ends up being the culprit if you’re experiencing frequent electrical surges. To test the system, unplug devices from your home’s grid and only use them one at a time. You can see if a certain device causes the problem, as a first attempt to stop the issue. If you’re still seeing the electrical surges, call a professional electrician so that they can inspect the wiring.

Sub-standard products or shoddy workmanship are often the culprits when dimmer switches don’t adjust light correctly. If you notice a switch plate that feels warm to the touch or light that flickers, you may have a faulty circuit or switch. Have the problem inspected by an electrician.

Smoky, burning, or other odd odors coming from your electrical panel or an outlet indicate that you have an electrical problem. A burning smell is especially dangerous because it means damage may have already occurred. If wires overheat, the plastic coating on them can begin to melt. Stop using the outlet and call an electrician immediately to assess the situation.

An electrical breaker is often tripped by overloading the circuit. This can happen because many homes don’t come equipped with adequate power points. A family uses many modern devices, like home entertainment setups, gaming systems, and multiple computers. So many devices drawing power can cause a circuit breaker to trip.

Try the following to prevent frequently tripping the circuit breaker:

An electrical shock is a definite sign of an electrical problem. You may notice a shock when turning an appliance on or off. You’re either dealing with a defective device or incorrect wiring. One way to test the situation is to plug another appliance into the same outlet to test whether the shock happens again. The challenge with this method is that you experience another shock. Bring in an electrician to test the wiring to avoid getting shocked.

Pay attention whenever the above signs indicate that you have an electrical problem at home. Don’t attempt electrical repairs yourself. Call a trained professional to troubleshoot and fix the issue.